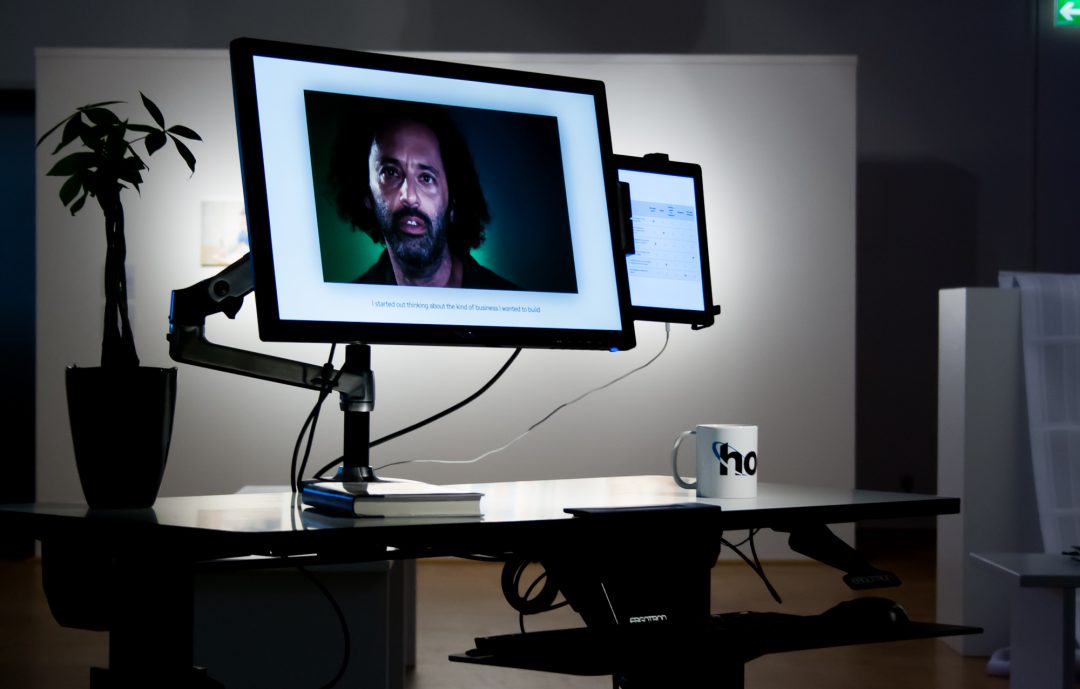 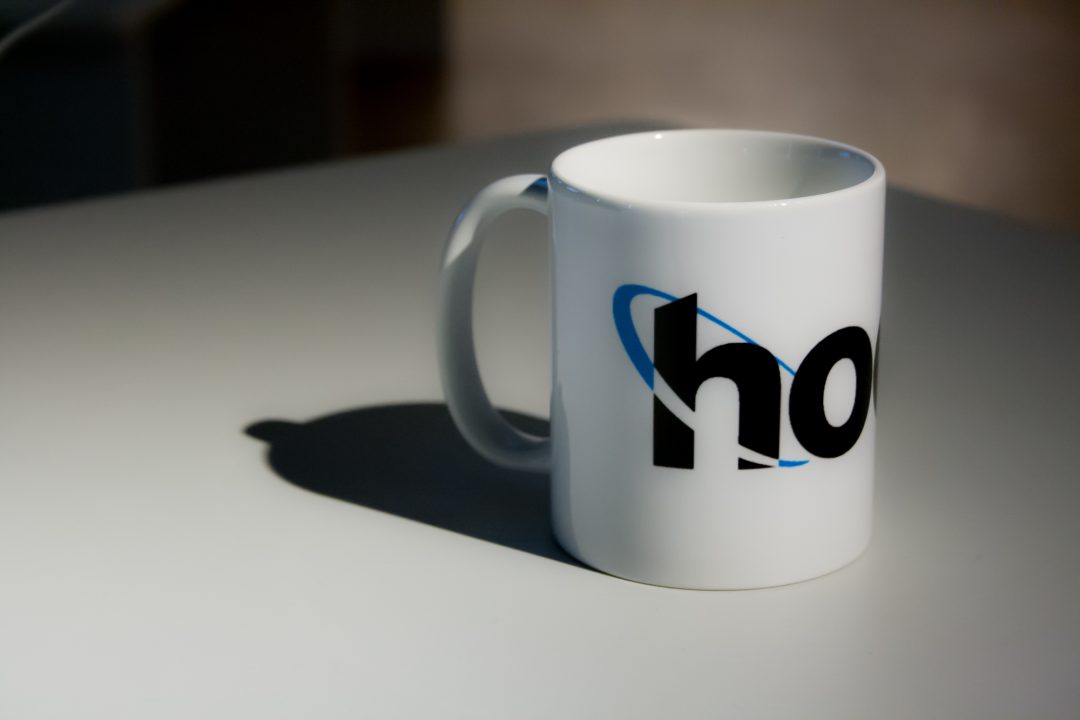 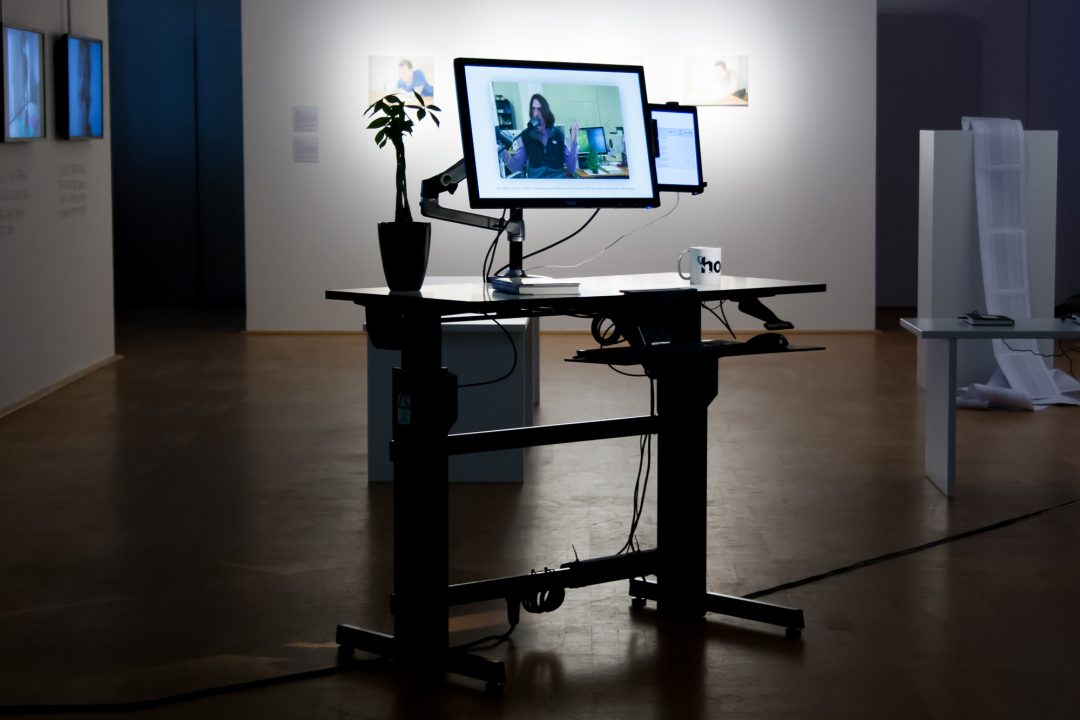 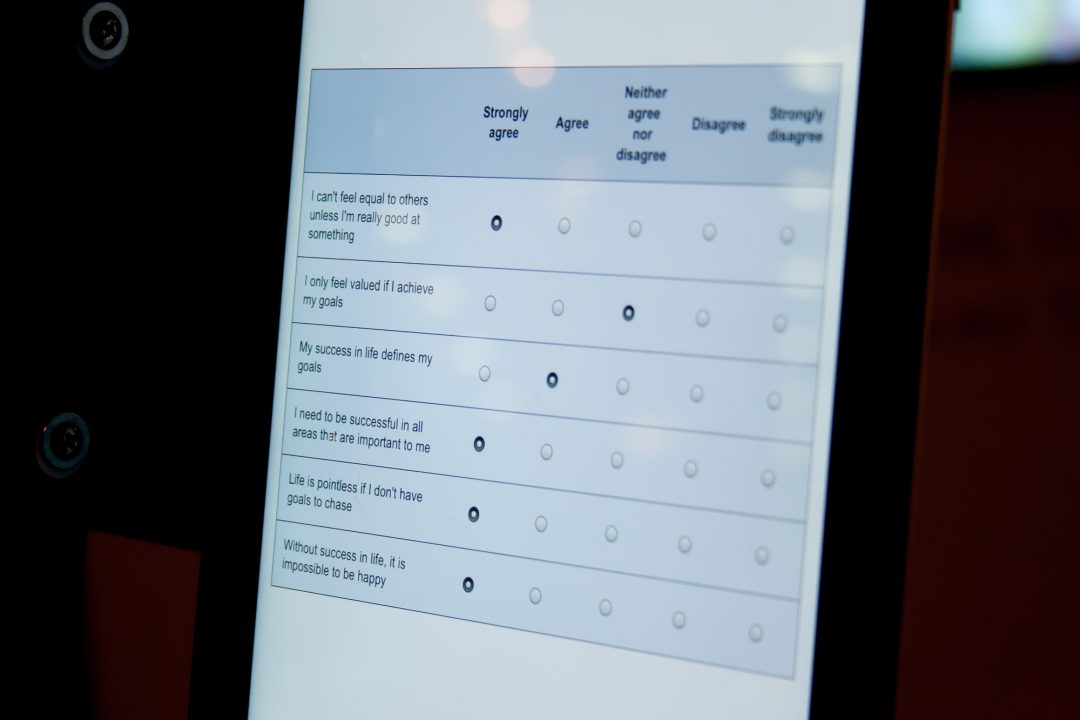 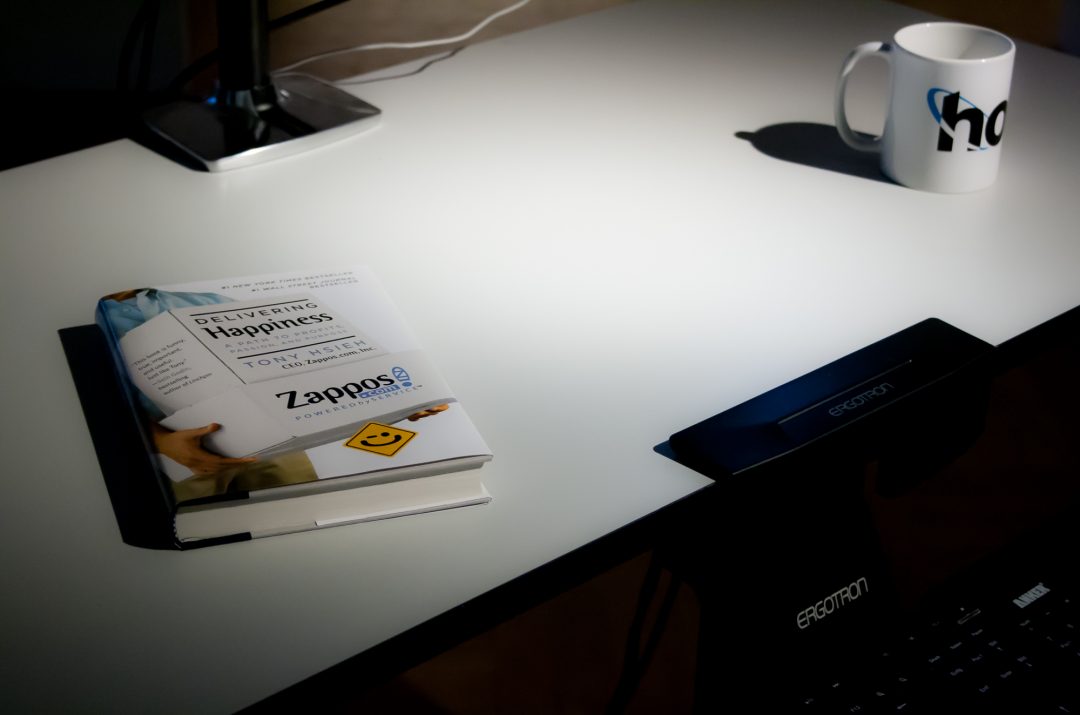 Fake it ‘till you make it. Act as if it were true until it actually becomes true.

Sometimes recommended as a way to cope with depression, ‘fake it ‘till you make it’ is also a common catchphrase in the field of startups. Here, it refers to the strategy of pretending that the product is already functional in order to make it more appealing to investors.

Fake It Till You Make It features excerpts of interviews, talks, and pitches by Jody Sherman, CEO of Ecomom, and Austen Heinz, CEO of Cambrian Genomics. United by the burning desire to make the world a better place, they both committed suicide while leading their tech startup.

In an age when everyone is required to be an entrepreneur of the self, Fake It Till You Make It explores the gloomy relationships between the relentless optimism of entrepreneurship and the structural and social pressures that founders and CEOs constantly face.

Related: The Competitive Aesthetics of Failure at MoneyLab: Economies of Dissent, 3 December 2015.