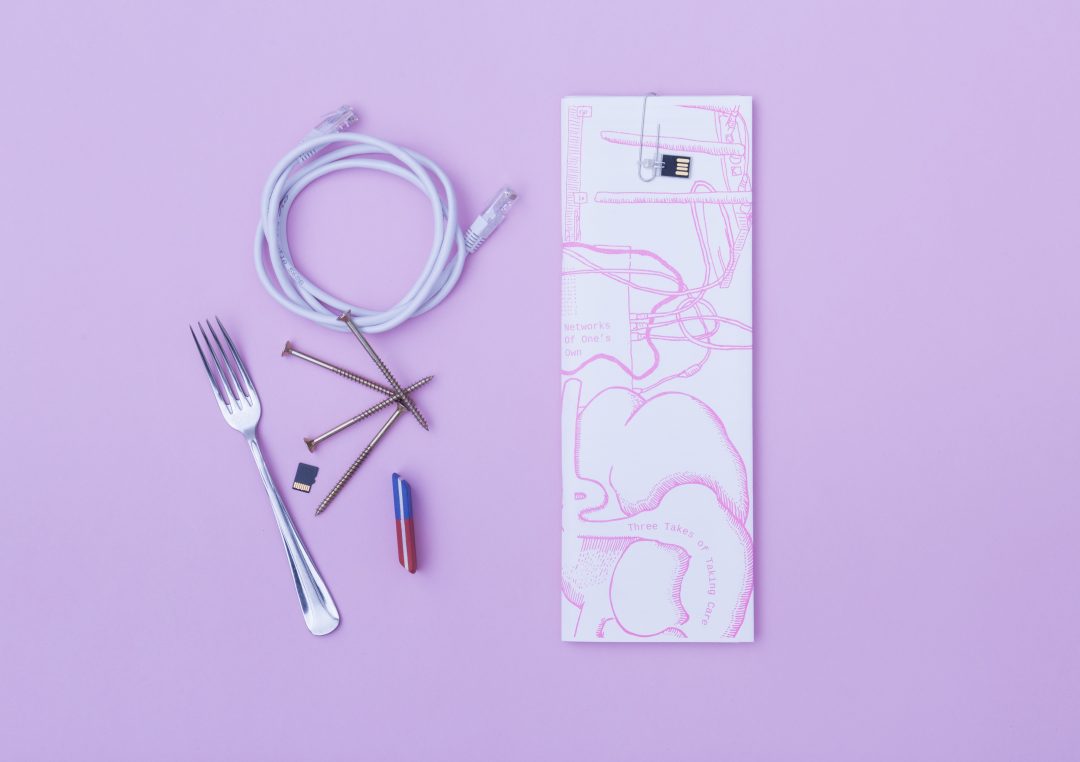 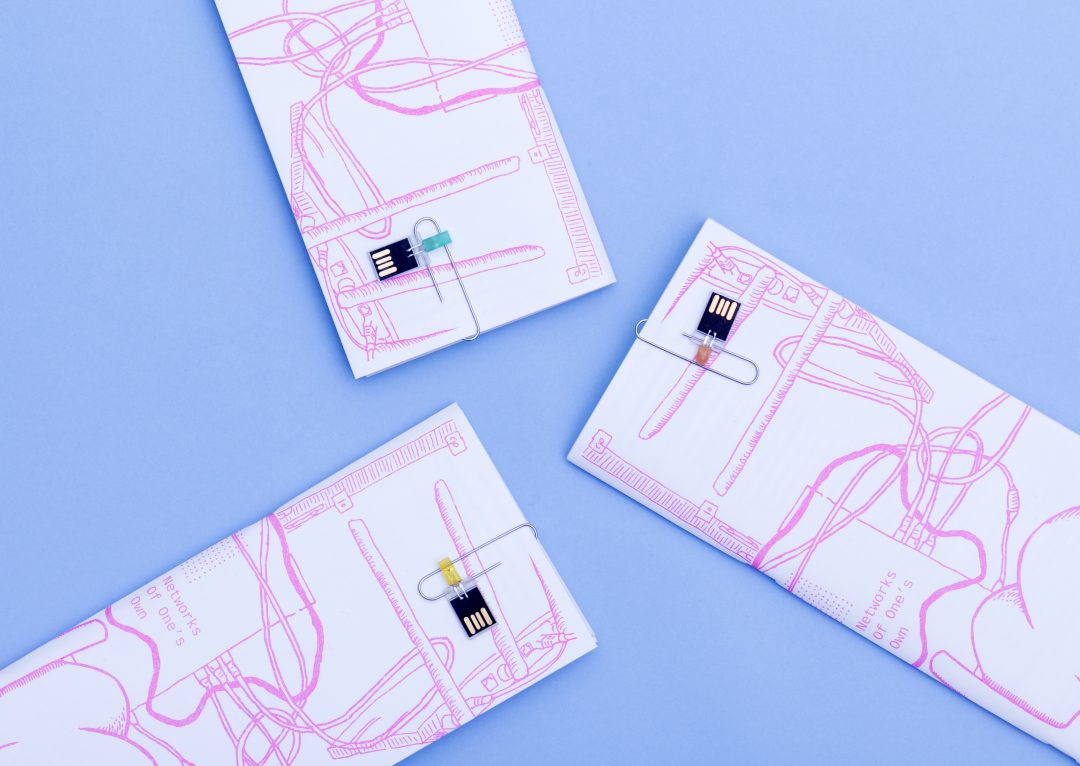 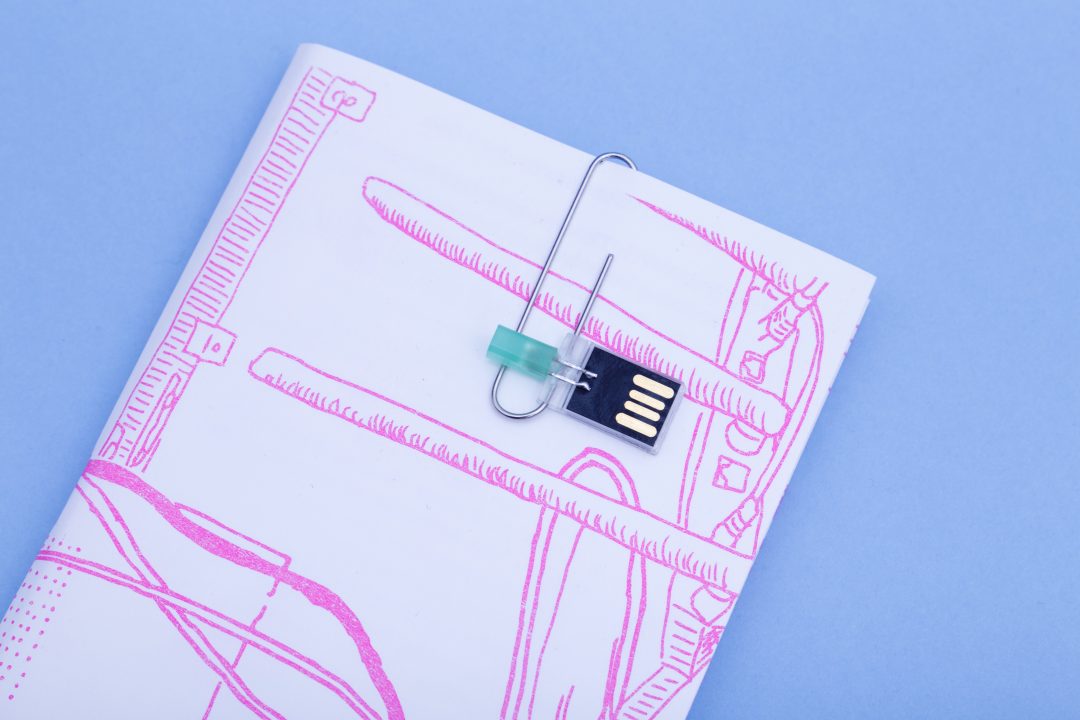 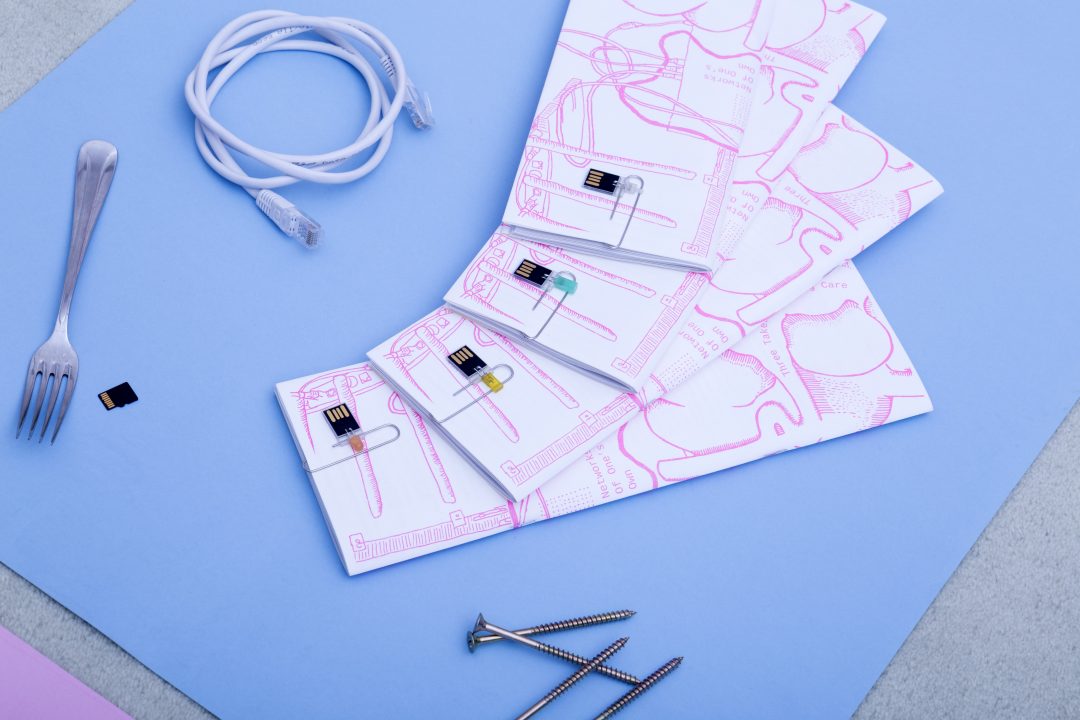 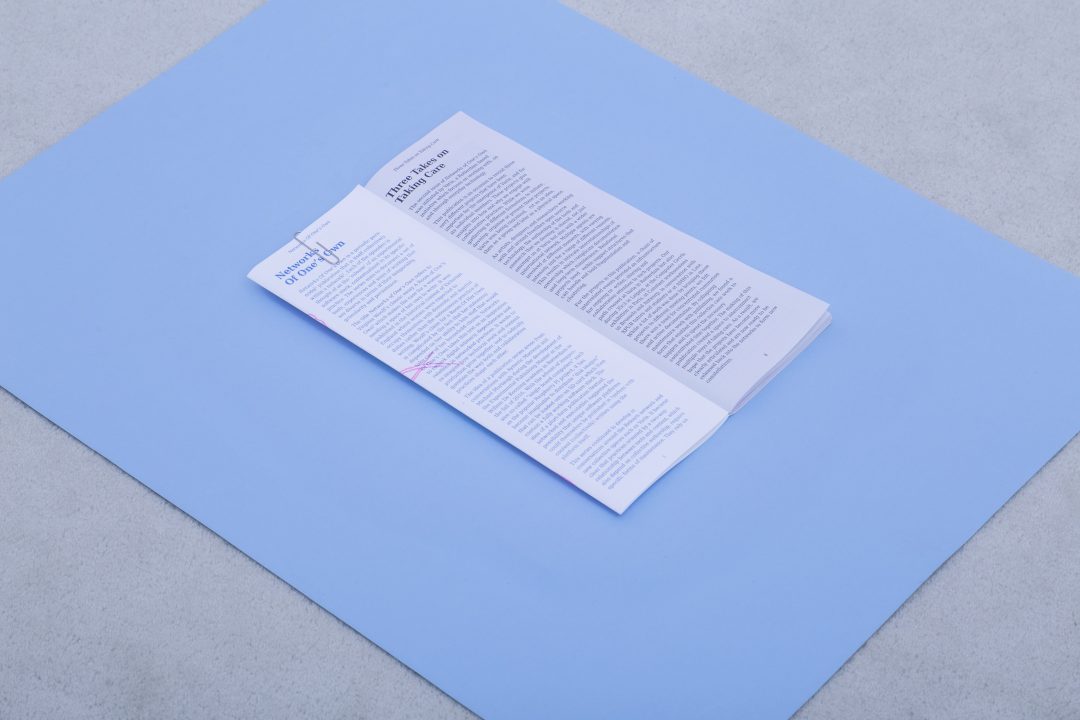 Networks Of One’s Own is a para-nodal periodic publication that is itself collectively written in a network. Each of the episodes is thought of as the ‘release’ of a specific software stack, contextualised in its specific practice. The series aims to document a set of tools, experiences, ways of working that are diverse in terms of their temporality, granularity and persistence. Three takes on taking care is the second volume of this series.

In our activity as artists, designers and researchers working with and around free/libre open source technology based projects, we often encounter situations where collective authorship gives rise to complicated interrelationships of ownership. Specifically, these involve the practical aspects of care, maintenance, documentation and overall commitment.

Three of these projects, homebrewserver.club, Bibliotecha and Relearn, have been influential for the individual practices of those involved, but also for a wider international network of actors, including exhibition spaces, festivals, collective and both formal and informal learning communities. The maintenance of those projects, however, which is long-term and requires ongoing engagement, often lags behind since it is taken up by individuals on the basis of their ability and time.

This publication is the result of an act of active documentation of the networked projects developed in and around Varia. Active documentation means that we not only documented, but also revisited these projects, spending time on their maintenance and consolidation:

With this publication we hope to improve their resilience, portability, long-term sustainability and accessibility.

The first issue in the series was initiated by Constant and documents the project ‘Etherbox’, a collaborative writing and documentation environment. The publication included a genealogy of the events, ideas and practices in the Constant network that influenced or reversely were influenced by what eventually became known as Etherbox. This way of documenting stresses how a project like Etherbox is the work of a heterogenous network of practices that each in their way contribute to its formation.