WINAMP SKINPARTY is a mashup of Winamp skins on the occasion of its 15th birthday. First a selection of 116 skins designed by users between 2002 and 2012 was made, then each one was interpreted with a different song, while the backgrounds used are Windows XP’s default ones. WINAMP SKINPARTY is a tribute to a period in which musical experience on computers was much more visual and less standardized. At the same time it’s a homage to those users that get their hands dirty and appropriate their softwares and interfaces. 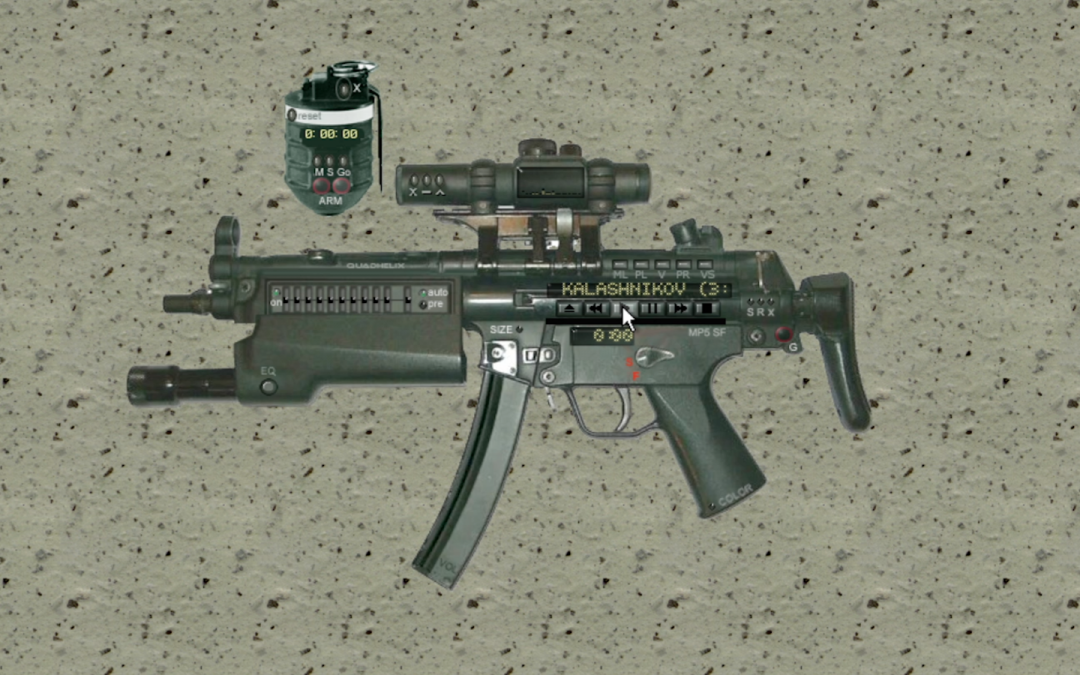 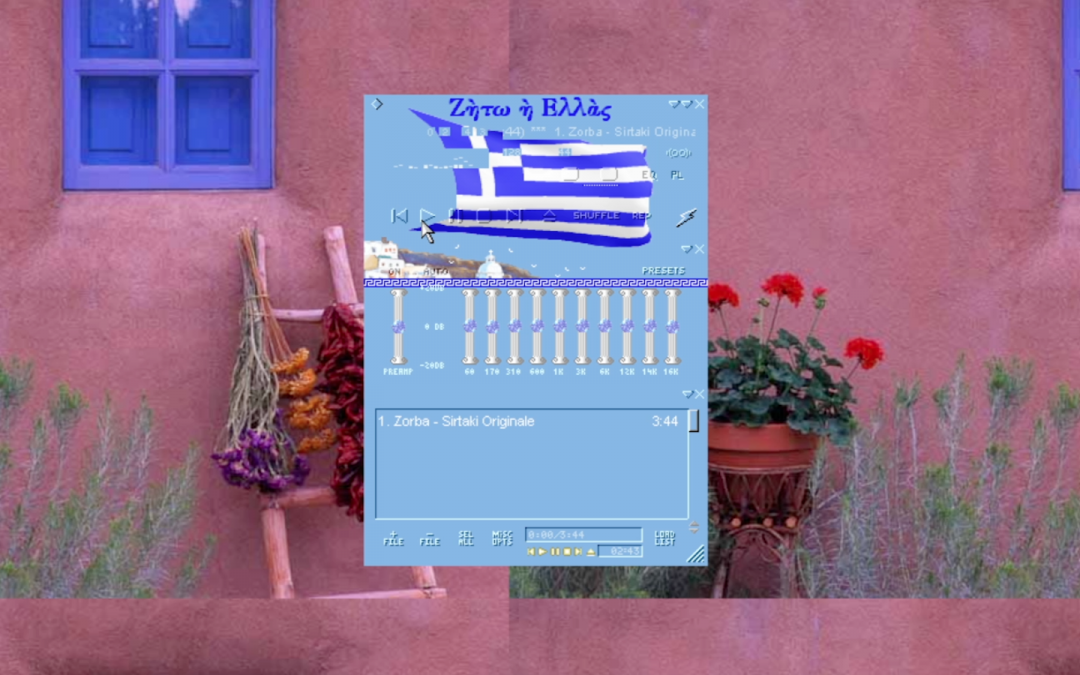 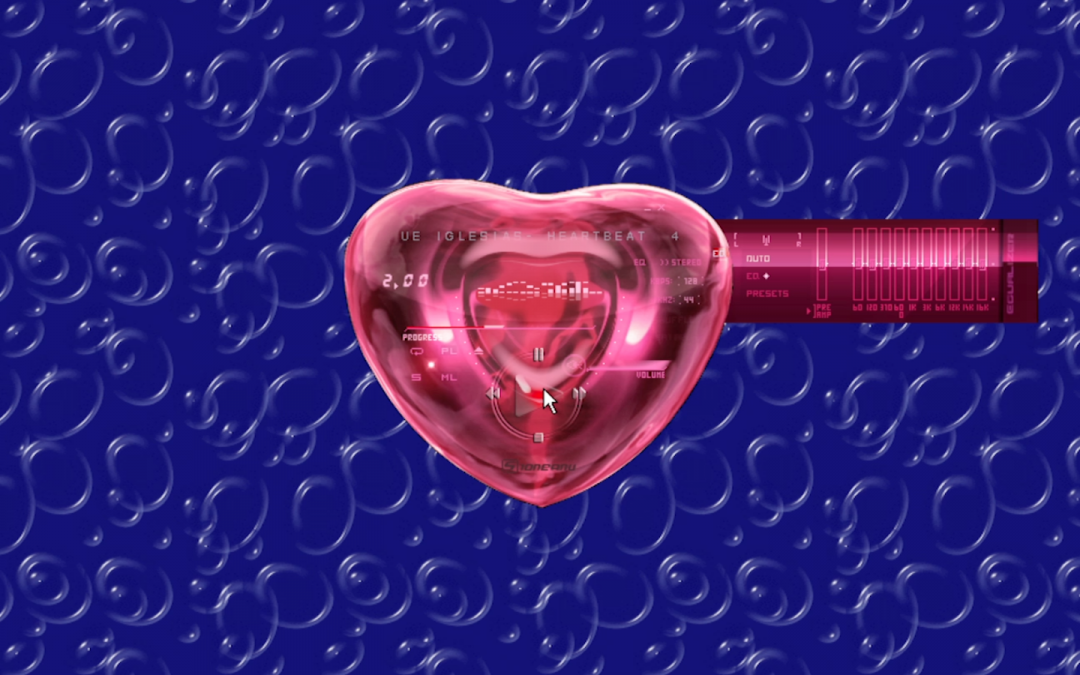 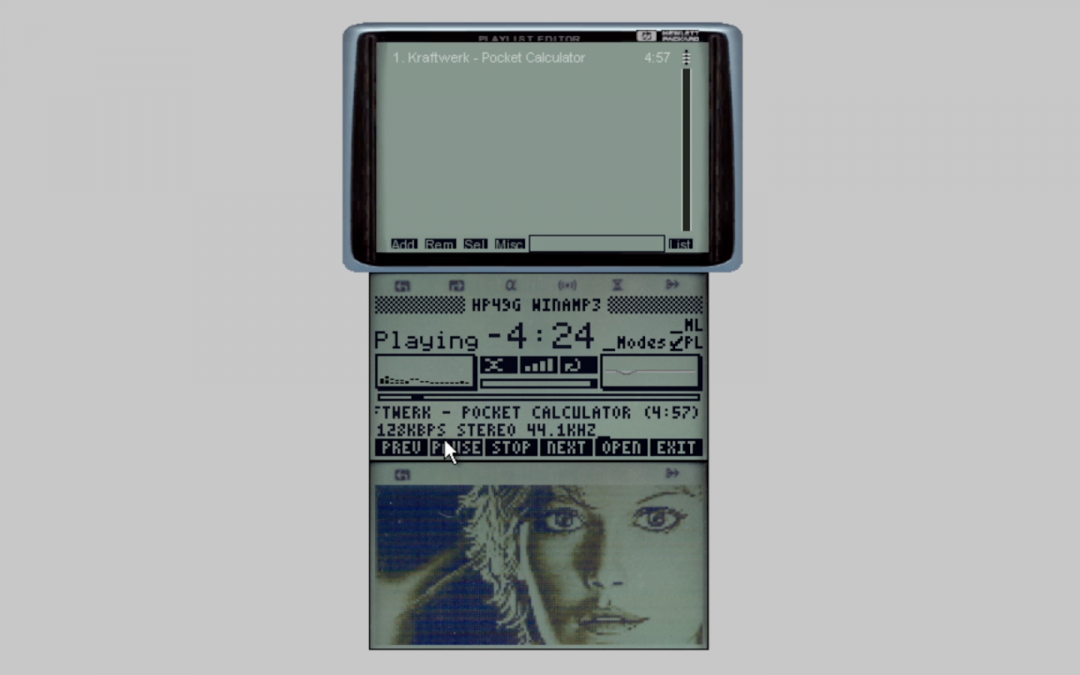 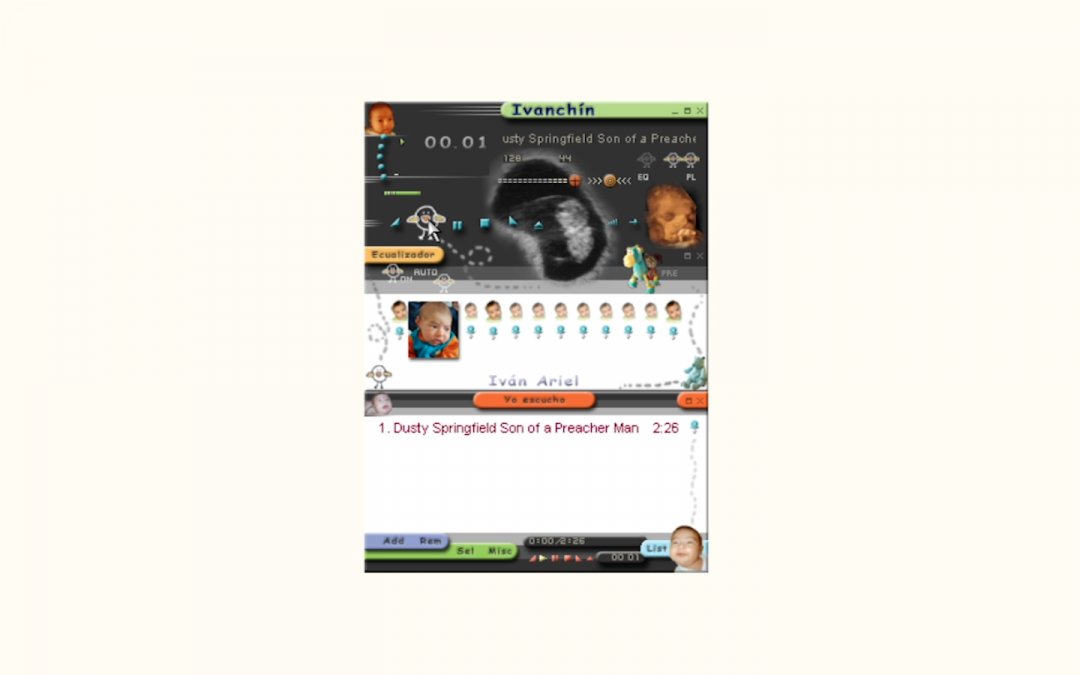 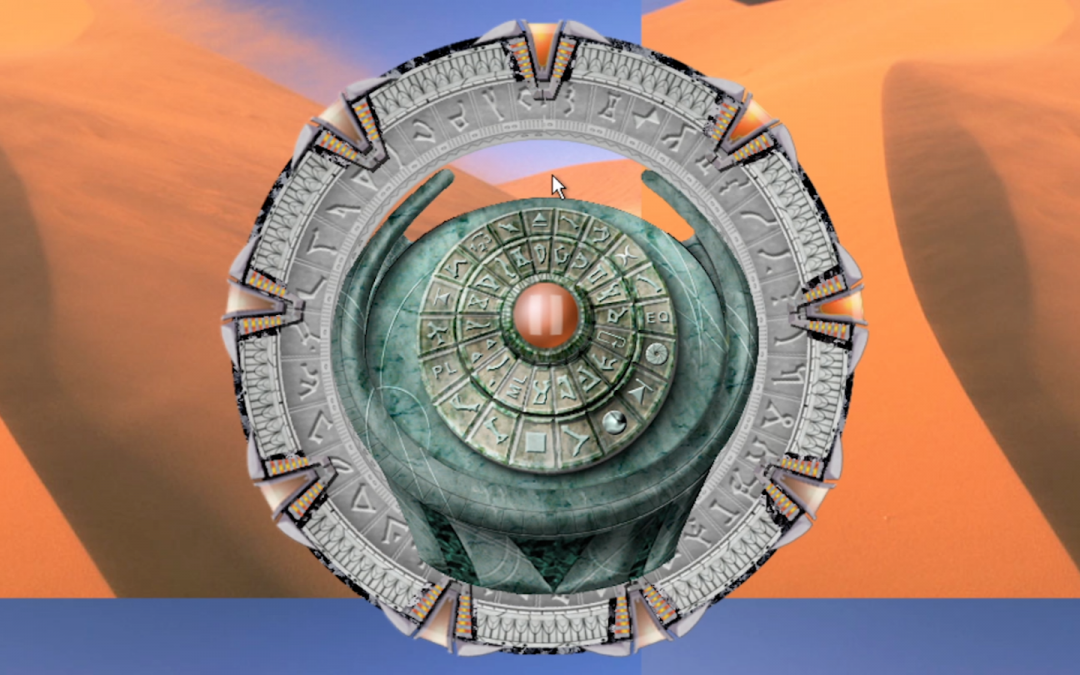 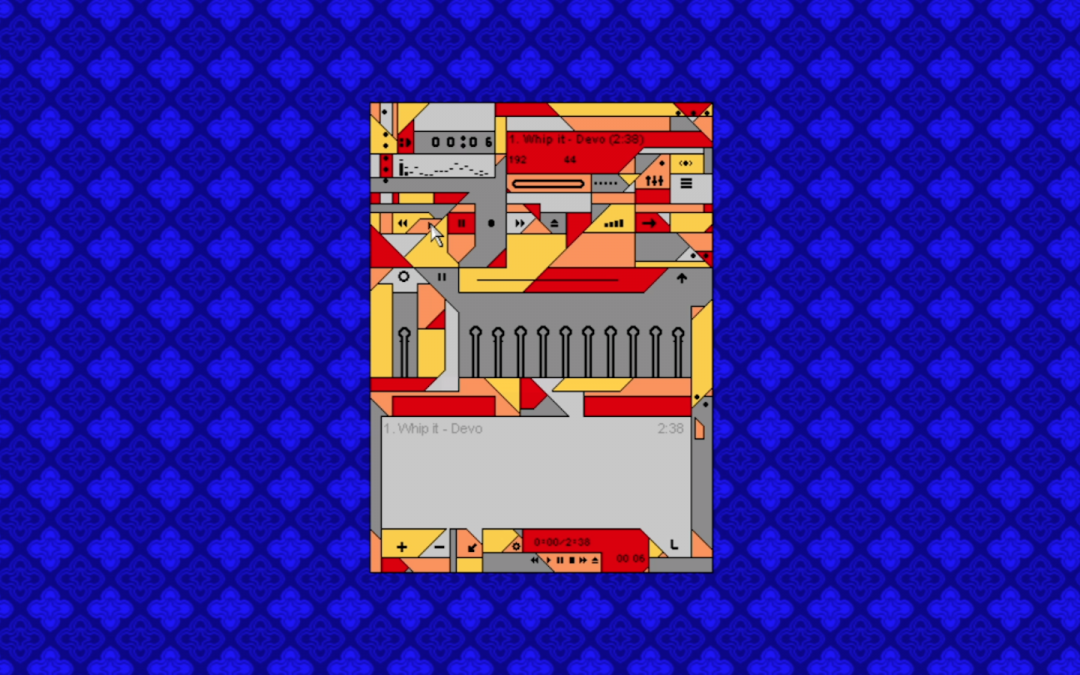 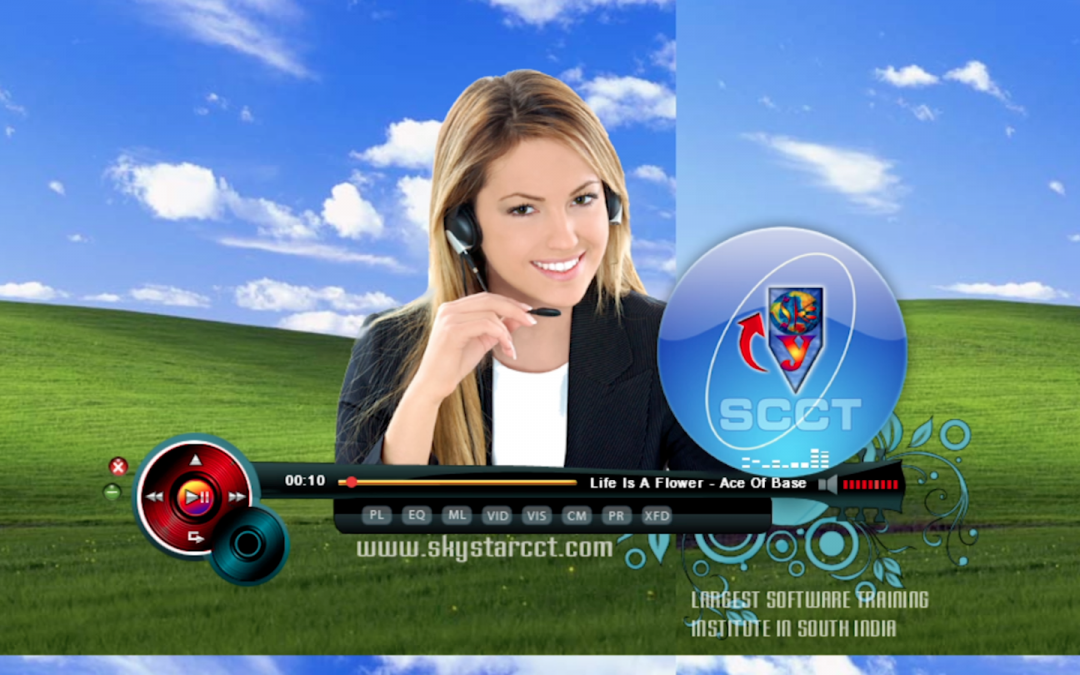