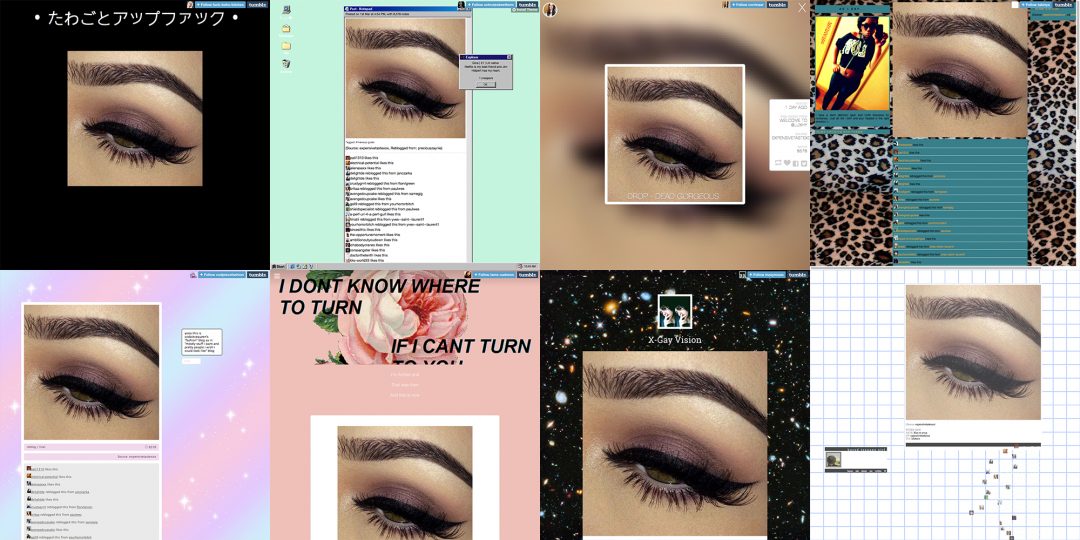 Reblogs or Context is the New Content is a series of videos and animated gifs generated from screenshots of reblogs of a single Tumblr post.

Inspired by online procrastination, Kenneth Goldsmith’s notion of “uncreative writing”, and Hito Steyerl’s circulationism, Reblogs or Context is the New Content includes videos that often suggests an idea of movement: images of airplanes, rockets, cars, motorcycles… but also stamps, mails, diagrams. The project visualizes the trail created by a single digital image while traveling through a social platform that transforms our notion of authorship. By showing such image within the frame of each blog’s interface, the resulting videos represent a portrait of collective networking and a way to actively archive a particular modality of sharing.

Showing the project at WTi 2.0, I selected 9 popular posts and I produced videos with 10.800 reblogs – the equivalent of 3 hours in seconds, the amount of time suggested by Goldsmith to experience a zen-like state of online boredom. 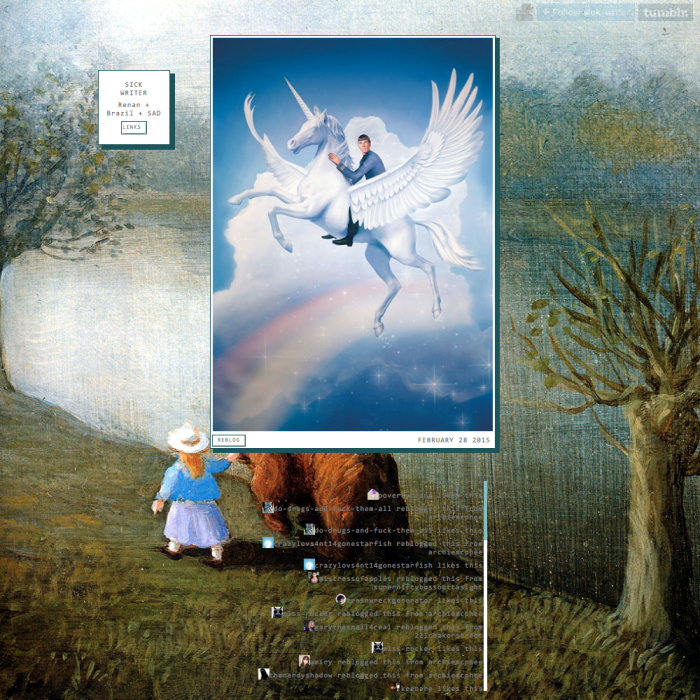 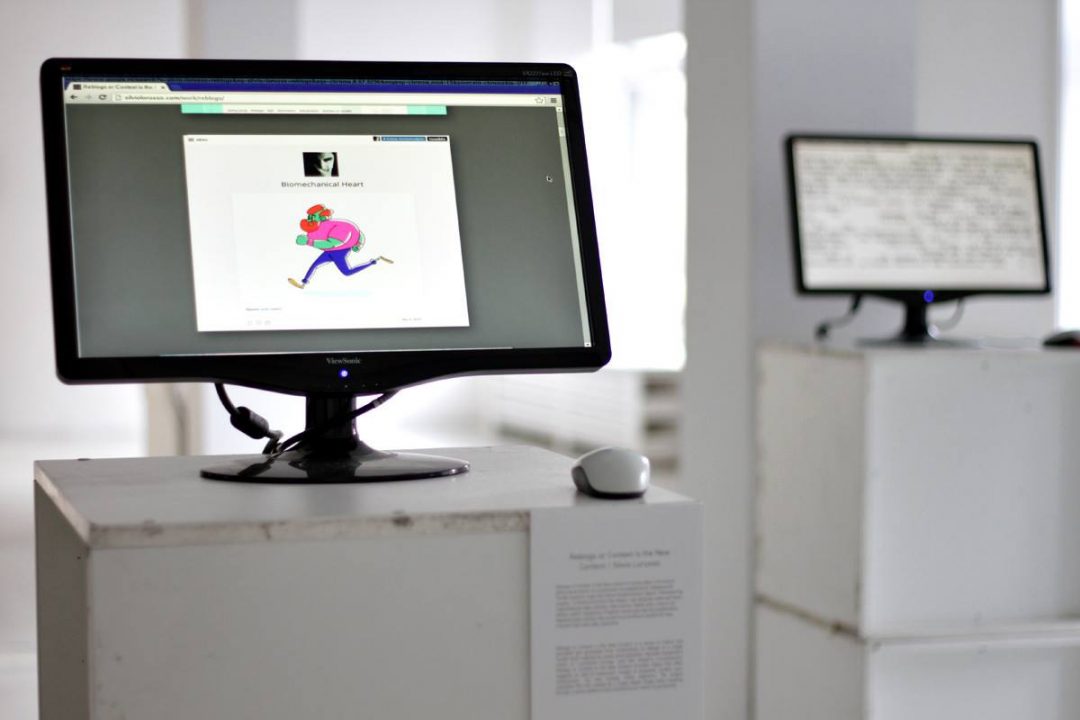 Reblogs or Context is the New Content at Identifikuj.Me, Belgrade, Serbia.